Late last year, we launched our first product – Atomatest.  It took the very manual process of validating and making sure that sales and marketing technology were up and working as expected, and automated it.   It was a new concept for most marketing and sales ops folks.  In martech, before Atomatest, there was no regression test.  There was fix and pray. 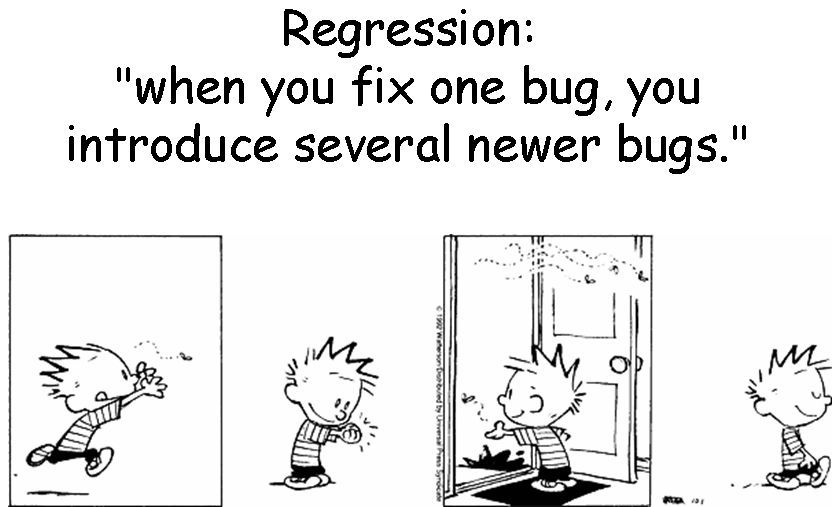 What surprised me most about the first version was the innovative ways that folks used it.

It never occurred to me that someone would want to use our automated test on a page with a catcha  … the code that disallows automated submissions.  (turns out, I want that too!)  It also never occurred to me that folks would want to play with the technology.  Doing testing seemed like such a commitment of time and brainpower that a free version with limited runs wouldn’t interest anyone.  But it turns out, that all the brilliant marketers and ops folks really understand their problem’s use-case instantly.  They had one or two burning cases they wanted to get up and going on a Saturday.

So, I’m thrilled to announce that we’ve launched our first free edition.  The first 100 tests are free.  And because we are pushing the boundaries of radical hospitality – support AND training are free too.

There has never been a better time to add quality and monitoring to your tech stack and operations.   Sign up now!